Reducing Unnecessary Medical Treatment: Have We Made Progress? 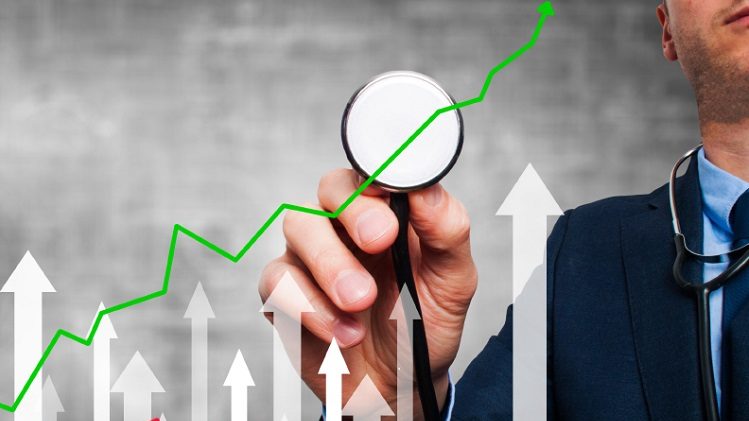 Reducing waste has been a focus of health care policy for decades, but with the onus provided under the Patient Protection and Affordable Care Act (ACA), insurers and providers are putting even more emphasis on this issue. What challenges exist to reforming the overuse of services, and what progress have we made so far?

The scope of the problem

Five years ago, the Institute of Medicine reported that waste accounted for 30% of health care spending in the United States, a figure that amounts to $750 billion per year — more than the entire U.S. budget for K–12 education.

Nearly half of this waste stems from unnecessary health care expenses, such as the excessive ordering of laboratory tests, imaging studies, and unwarranted emergency department (ED) visits.

Atul Gawande, a general surgeon and staff writer for The New Yorker, wrote in his widely acclaimed article “Overkill: An Avalanche of Unnecessary Medical Care Is Harming Patients Physically and Financially. What Can We Do About It?” that “Millions of people are receiving drugs that aren’t helping them, operations that aren’t going to make them better, and scans and tests that do nothing beneficial for them, and often cause harm.”

Several reasons contribute to this overtreatment in American health care, but two in particular stand out:

Under fee for service, every test, procedure, and visit carries its own fee. Services are unbundled and paid for separately.  This payment model gives an incentive for hospitals and physicians to provide more treatment because payment is dependent on the quantity of care, rather than the quality of care.  In addition, fee for service methodology opens the door for an increase in coding errors such as unbundling of procedure codes.  This practice allows providers to claim more line item charges than what were actually performed in service.  Payors and patients are unfamiliar with appropriate billing practices and unaware of the proper codes that consolidate these services to manage costs.

The second contributing factor in wasteful spending and overtreatment is physicians’ fear of malpractice litigation and so-called “defensive medicine.” A recent Harvard Medical School study noted a significant link between overspending and the reduced likelihood of a malpractice claim. Physicians, particularly in more litigious areas of the country, may be reluctant to reduce their health care spending for fear that doing so may open them to greater liability. Similarly, health care consumers may equate overtreatment with greater thoroughness. Although the Harvard study did not address whether such defensive medicine actually had an impact of the number of malpractice suits, the question will certainly be one for follow-up research.

“Medicare patients in McAllen received forty percent more surgery, almost twice as many bladder scopes and heart studies, and two to three times as many pacemakers, cardiac bypass operations, carotid endarterectomies, and coronary stents. Per-capita spending on home-health services was five times higher than in El Paso and more than half of what many American communities spent on all health care. The amount of unnecessary care appeared to be huge.”

McAllen’s physicians responded furiously to Gawande’s article, but they also started to look at their community’s practices. After significant changes in practice — and a few indictments for fraud — as well as new incentives under the ACA, physicians and hospitals in the city and across America are starting to focus on alternative approaches to both treatment and billing practices.

Several measures may be making a difference:

The ACA has promoted not just reductions in superfluous health care spending, but also changes in the way physicians determine and deliver care that is actually necessary. Accountable Care Organizations, for example, place heavy emphasis on use of primary care physicians and fewer specialists. Seeing fewer patients and spending more time with them gives physicians a chance to truly understand their patients holistically and allows for better communication. The results so far are promising, showing not just lower costs, but better results for patients.

A March 2015 article in The Economist states, “The amount that Medicare spends on each beneficiary has actually declined in real terms, from $12,000 in 2011 to $11,200 in 2014.” The article notes that the reduction may be due to lower usage because newer beneficiaries tend to be healthier than in previous years. However, the shift may also reflect the use of more cost-saving measures.

Analysts will be watching Medicare numbers carefully because they are often a marker for trends in the greater population. The Economist notes that current predictions show that if the ACA remains unchanged, the Congressional Budget Office anticipates that Medicare spending will account for 8% of gross domestic product (GDP) by 2039.

The ACA has two main aims: providing more citizens with access to affordable, quality health insurance and reduced costs. Under the ACA and with better patient awareness and involvement, alternative billing models, and more hands-on engagement of primary care physicians, insurers and analysts are hoping the promise of reduced costs materializes.

For more information about the ACA and its impact on health care spending in the United States, contact the experts at PartnerRe.