Healthcare Trends to Watch in 2015 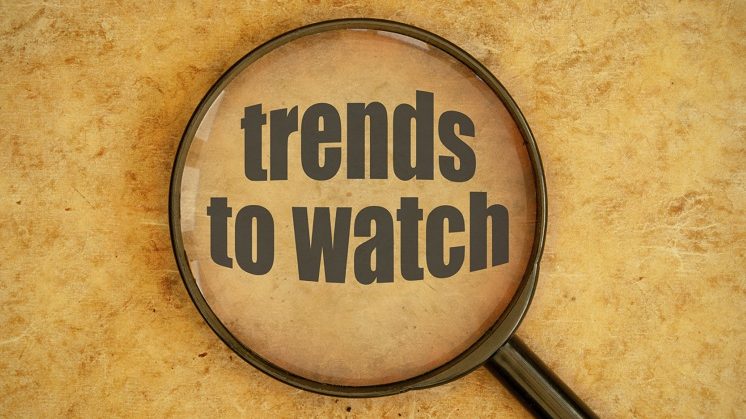 Keeping up with the changes in the healthcare world can mean tracking a moving target. Nevertheless, many of these changes have momentum and will impact the costs that insurers and individuals pay this year and into the future.

One of the single largest impacts on the cost of healthcare in the United States in 2015 will be the price of new designer drugs. Pharmaceutical manufacturers stand to make billions on these new drugs, called biologics, which are made up of “giant molecules, hundreds of times the size of a conventional drug molecule .  . manufactured inside animal cells or micro-organisms such as bacteria” as The Economist explains.

Nine such biologics are expected to receive Food and Drug Administration (FDA) approval this year:

By way of example, one of the first biologics to hit the U.S. market — Humira (AbbVie), which is designed to treat rheumatoid arthritis — recorded sales of $11 billion in 2013 and is the most widely prescribed drug in the world. Kadcyla, a biologic created by Roche to treat breast cancer, carried a price tag of $140,000 per course. According to research firm Moingstar, more than 900 biologics are currently in development in the United States to treat more than 100 diseases.

Biologics are difficult to create and manufacturer as well as administer, often requiring intravenous infusion, injection, or inhalation – all of which drive up the cost. As the patents on these biologics expire, biosimilars are being introduced to the market. Biosimilars, unlike generics, are similar rather than identical to the biologic they model. These biosimilars may be better or worse than the originals, and their adoption could be affected by a lack of clarity surrounding their regulation.

Nevertheless, biosimilars could provide greater price competition and access for patients. According to The Economist, “A study published in November by the RAND Corporation, a research institute, said that based on current assumptions about how the FDA’s regulations will develop, biosimilars could save America’s health system a total of $44 billion over the coming decade.”

Despite the price issues surrounding biologics and other technology as well as therapeutic challenges to cost containment, there is some good news.

A major step is the reduction in hospital infection rates. According to the US Centers for Disease Control and Prevention, between 2008 and 2013, blood infections caused by central line catheters fell by 46% and surgery-related infections fell by 19%. More can be done to further reduce the infection rate, but these are certainly moves in the right direction.

Use of Alternative Healthcare Solutions

To further combat the rising costs of healthcare, Americans can look for increased use of alternative and innovative care solutions such as:

In addition, patients are taking increasing financial responsibility for high-priced drugs in the form of coinsurance and higher copays. According to a recent survey by the PricewaterhouseCoopers’ Health Research Institute, “Patients will increasingly be a factor in the decision making process for drugs. Correspondingly, from the physician perspective, insurers are really looking for physicians to present a much more detailed, clinical profile of the patient to justify medical necessity, and in some cases, that’s extending all the way to the request for genomic data.”

Use of Healthcare Analytics

Big data is a buzzword in most industries today, but in healthcare, its practical application is coming to the forefront. By using predictive analytics — sophisticated analysis techniques that investigate historical and current data to make predictions about future end points —scientists can predict problems and the potential for high-cost events before they happen, with enough waing time to allow providers to intervene.

For example, a team at Parkland Hospital in Dallas, Texas created a predictive analytics system that combed electronic health records to target patients at high risk of readmission. The hospital has cut 30-day readmissions of Medicare patients who have heart failure by 26% since the system went live — and with no increase in staffing.

With the price of pharmaceuticals and other therapies predicted to skyrocket, new models of healthcare — and healthcare spending — are mandatory. The American healthcare industry must look beyond simply identifying high-cost individuals: it must look for ways to prevent those individuals from becoming high cost in the first place.