An Overview of Anti-Kickback Statute and Stark Law Proposed Rules 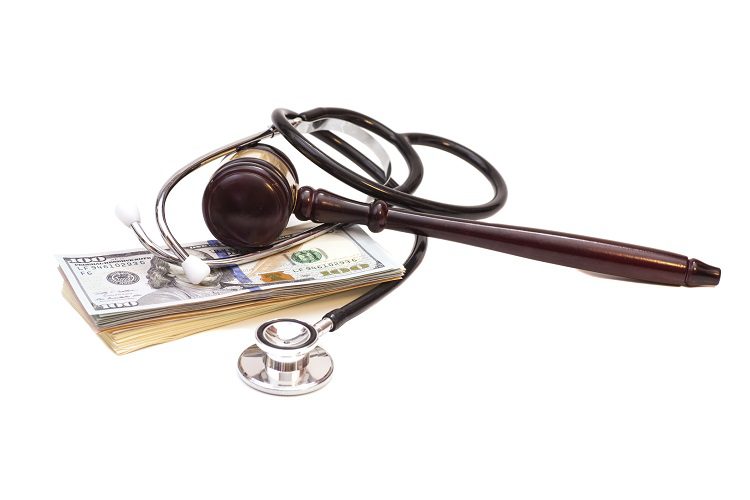 On October 9, 2019, the Office of Inspector General (“OIG) and the Centers for Medicare & Medicaid Services (“CMS”) respectively released the long-awaited proposed amendments to the regulations governing the federal Anti-Kickback statute (“AKS”) and the Ethics in Patient Referrals Act (“Stark”).  The changes in both proposed rules demonstrate a push for providers and plans to focus on innovation and transition more rapidly to value-based models.

AKS provides for criminal penalties for knowingly and willfully (intentionally) offering, paying soliciting or receiving remuneration to induce or reward the referral of business or to induce or reward the ordering of items and services reimbursable by a Federal healthcare program (e.g., kickbacks, bribes, rebates, directly or indirectly, in-cash or in-kind).  AKS violations also can result in civil monetary penalties, exclusion from participating in Federal health care programs and liability under the False Claims Act.

The new AKS rule proposes to add certain safe harbor protections for value-based and care coordination arrangements among clinicians, providers, suppliers and other entities that meet all safe harbor conditions.  The aim of the rule is to accelerate a shift to value-based care and encourage providers to increasingly take on more risk. These changes indicate an acknowledgement from the OIG that AKS in its current form may inhibit value-based and coordinated care.  The intent of the proposals is to encourage and improve: (1) patients’ ability to understand treatment plans and decisions on care needs; (2) providers’ coordination of care from beginning to end of an episode; (3) incentives for providers to coordinate care and provide patient tools; and (4) information sharing among providers, suppliers, and stakeholders to facilitate efficient care and improve outcomes.

Changes in the proposed rule include:

The Stark Law was originally designed to combat potential overutilization of healthcare services caused by the referral of patients for services where the physician has a financial interest.  In the proposed rule, CMS notes that a value-based model greatly reduces these concerns by focusing on the value of the care provided while working to disincentive overutilization.  The rule was proposed to address any undue regulatory impact of the law and adopt new exceptions to bolster the ability of physicians to engage in value-based arrangements and enter into innovative arrangements that would improve quality outcomes, produce health system efficiencies, and lower costs (or slow the rate of growth).

The proposal sets forth different requirements depending upon the level of risk taken by the physician (from a full-risk model to no risk).  Notably, CMS was guided by value-based incentive plans implemented by commercial payers and sought to remove regulatory impediments to the utilization of such designs in the Medicare context.  The exceptions apply only to compensation interests, and apply regardless of whether the arrangement relates to care furnished to Medicare beneficiaries, non-Medicare patients, or a combination of both.

Changes in the proposed rule include:

Ultimately, the proposed changes in both rules are significant, and present the opportunity to move toward greater risk-sharing and utilizing new models of care.  Impacted stakeholders should review all proposed changes in anticipation of the agencies finalizing the rules in 2020.

For more information, contact the experts at PartnerRe online, by phone at 415-354-1551 or by email at ali.duerr@partnerre.com.

A New Dawn for Diabetes Management

How is diabetes prevalence trending and has the pandemic impacted this trend? Recent decades have seen an emerging obesity and Type 2 diabetes mellitus (T2DM) […]
View More
Find a Contact