You can stay up to date on our earnings results, executive appointments and other PartnerRe news, below. To view our events schedule and find out where we will be next, click here. 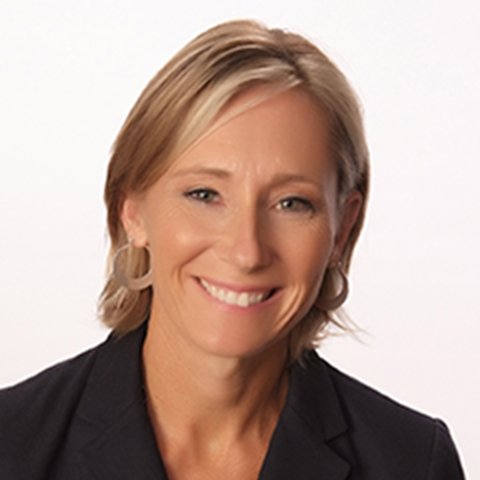